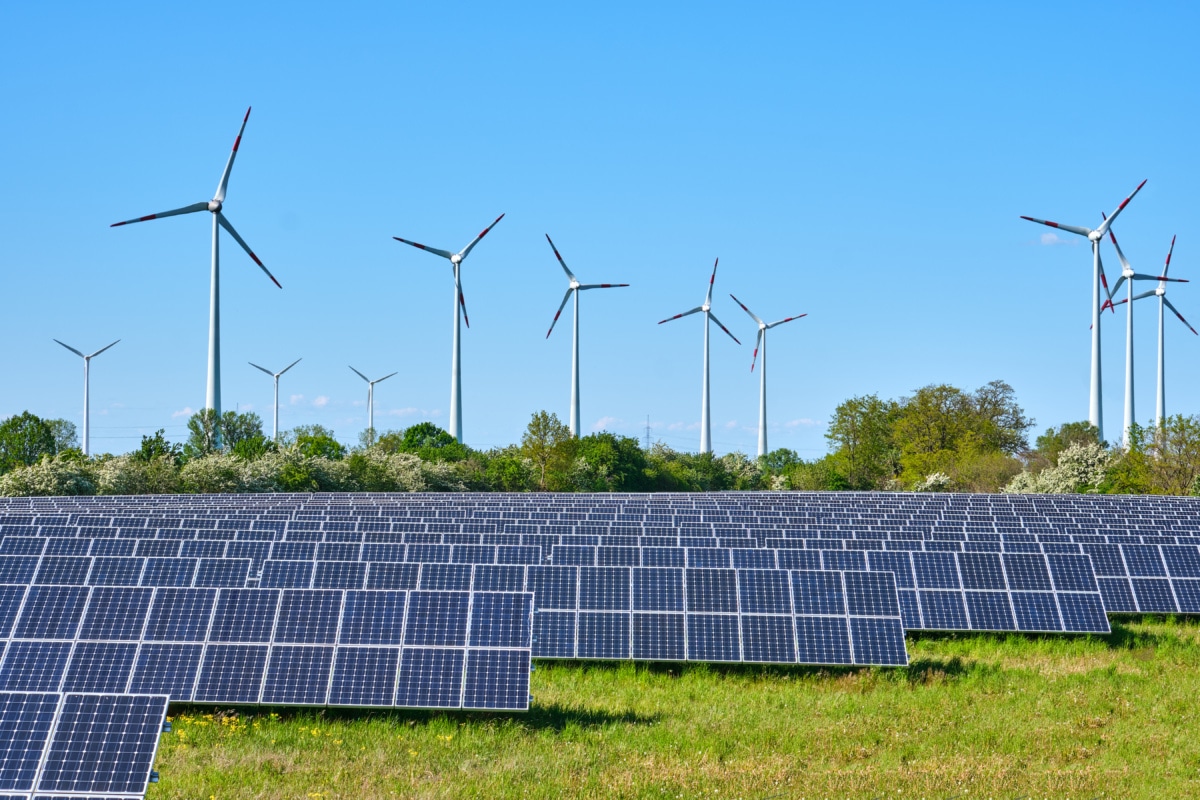 Green energy is all the rage right now, but what is it, exactly?

In this article, we find out. Read on to learn more.

Green energy is any form of energy production generated from renewable resources. Solar panels, wind farms, and hydroelectric dams are all examples of green energy.

Furthermore, fossil fuels emit carbon dioxide into the atmosphere, too much of which may alter the Earth’s climate in harmful ways. The term “green energy” denotes energy produced with minimal or zero carbon dioxide released. It’s “green” because it protects the planet.

There are several green energy generation techniques in use today. These include:

Biomass is any organic material that energy producers can burn to create energy, like sawdust. While this releases CO2 into the atmosphere, net emissions are zero. Unlike fossil fuels, it does not release new carbon into the atmosphere trapped millions of years ago.

Biofuels are made of biomass-derived from vegetable or animal products. Producers break these substances down into energy-storing compounds such as ethanol (alcohol) or biodiesel which can then be burned to make energy.

Hydropower energy generation uses the gravitational potential energy of water to drive turbines. The simplest example is that of a water wheel turning in a stream to power a grinding stone. Modern hydroelectric power plants force streams of water past turbines, generating electricity.

Wind power harnesses the power of the wind. Air molecules moving in the atmosphere impart their energy to the wind turbine’s blades, causing them to rotate, allowing a turbine to convert mechanical energy into electricity.

Solar panels have photovoltaic cells which can directly transform photons into electrons for use in electrical systems. Solar energy can also heat water for use in heating systems.

Why Does Green Energy Matter?

Developing a green energy infrastructure is critical if human civilization is to move to more sustainable energy production. Eventually, fossil fuels and uranium for nuclear reactors will run out and the world will need to derive energy from elsewhere.

What’s more, excessive use of fossil fuels may raise CO2 to the point where it damages the planet, leading to ecological breakdown and human displacement.

Utility companies are already using advisory services in Georgia to discuss how they can make the transition to green energy. The industry needs to move over to a fresh business model that is sustainable and will serve society and protect the planet for generations to come.